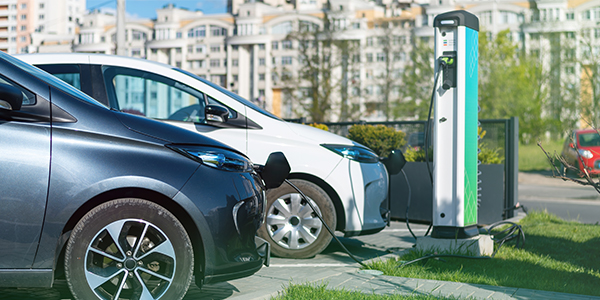 Electric mobility has gained significant traction in India over the past few months and that has, expectedly, given rise to a marketing and manufacturing war among top brands. While Tata Motors currently holds 70-pc share in the EV market and has more launches in the pipeline, Hyundai and MG, too, have chalked out big plans. BYD Auto is next in the race. The coming months will show which company emerges the winner.

With a substantial rise in the popularity or electric vehicles in India in recent months, the market has really heated up. Automobile giants like Tata Motors, Morris Garages (MG) and Hyundai have now chosen an aggressive strategy towards manufacturing and marketing of their EVs. The claim to be the country’s biggest EV manufacturer is up for grabs and these car manufacturers are leaving no stone unturned to do it.

Tata Motors has recently raised Rs 7,500 crore at a valuation of more than $9 billion. The company plans to launch 10 new EVs in the Indian market in the next five years. The homegrown automotive brand currently holds 70 per cent share of the EV market, primarily due to the popularity of its Nexon and Tigor EV models. These are much cheaper than the rival EVs, with a difference of almost Rs 10 lakh.

South Korean giant Hyundai too is set to launch its flagship EV, Ionic-5, which has been built from the ground up on a skateboard platform. This model will give a run for its money to Tesla and Audi e-tron GT. Hyundai has now decided to make cars that are sustainable and the company has even stopped the manufacturing of Internal Combustion Engine (ICE)-based vehicles at its plant in South Korea.

Hyundai currently has only a single EV model, Kona Electric, in the Indian market. It has announced that it will introduce six new EVs by 2028. Hyundai is a global player in the EV segment and its experience in the global market is likely to give it an edge over Tata Motors’ EV portfolio.

MG Motor India is also planning to launch a few EV models in the coming years in a bid to capture a significant share in the Indian automotive market. Besides, global automobile brand BYD’s all-electric MPV e6 was launched towards the end of the last year and some others could be in the pipeline. The EV arena in the country is, undoubtedly, becoming wider and the war among top players will be interesting to watch.