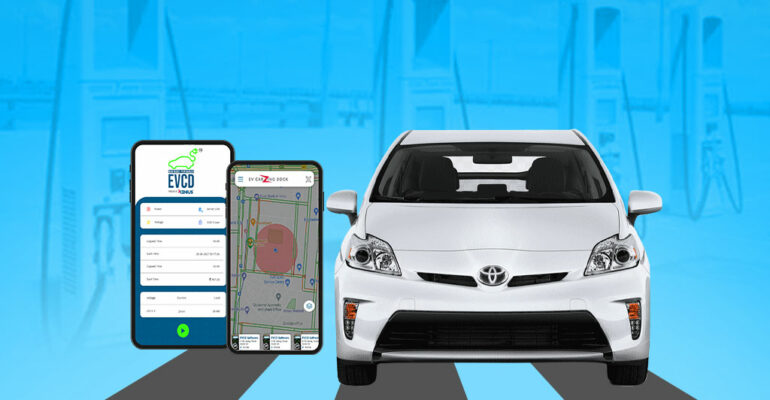 According to official data, sales of electric vehicles (EV) have increased significantly since the implementation of 2020 EV Policy in the New Delhi, with over 40% of these vehicles sold after the policy went into effect. Since 2020, 9th of September has been celebrated as World EV Day.

The total number of EVs in New Delhi exceeds 1.6 lakhs, with 67,063 electric vehicles purchased since the official EV policy was implemented in 2020 (as of August 31). According to officials, the majority of EV vehicles purchased are two-wheelers because they are economical and cost-effective.

Delhi Transport Minister, Kailash Gahlot recently tweeted: “Under the guidance of CM @ArvindKejriwal, Delhi is driving towards a greener future. Backed by one of the best #EVPolicy, it is smoothly switching to EVs. On this #WorldEVDay, let’s pledge to make Delhi synonymous with #EV, let’s make it an #EVCapital.”

CNG (Compressed Natural Gas) vehicles are also becoming more popular in India because they are less expensive than petrol and diesel vehicles. It also emits less pollution than vehicles powered by Internal Combustion Engines (ICE). It is heartening to see that more people are becoming aware of the fact that the world urgently requires greener alternatives to reduce the impact of pollution on the environment and on humans.

Although CNG-powered vehicles have lower operating costs than ICE-powered vehicles, they do have some drawbacks. CNG pumps across the country are far insufficient to meet the needs of all CNG vehicles. As a result, long lines of vehicles can be seen waiting for hours to fill their CNG tanks. Another issue is that consumers convert their existing ICE-based vehicle to a CNG vehicle by installing a third-party CNG kit, which raises numerous safety concerns. Throughout the country, there have been reports of CNG cylinder explosions and people losing their lives as a result of this problem.

The world needs smart and sustainable products that can not only reduce the pollution levels but also control ‘Global Warming’. The global mission is to attain zero carbon emission in the near future and EVs are one the main tools to reach that goal. The Government is working towards improving the EV charging infrastructure of the country to boost the sales of EVs in India.