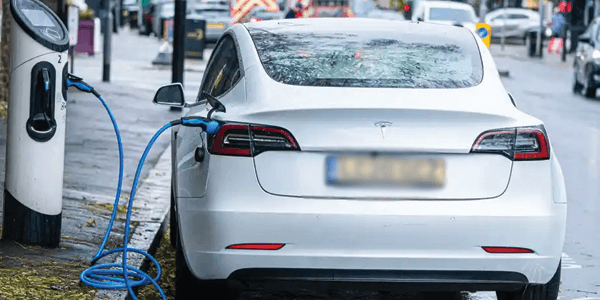 Lithium-ion batteries have become virtually synonymous with electrical vehicles. No doubt, they have multiples advantages but there are a host of disadvantages as well. Knowing that, the auto industry is busy exploring other alternatives. EV giant Tesla and Japanese carmaker Toyota have already succeeded in coming with options and they are already being fitted in their EVs. More, and even better, alternatives are also in the offing as the R&D in this regard is in full swing.

The automobile industry is witnessing a transition from Internal Combustion Engine (ICE)-run vehicles to hybrid and full electric vehicles (EV). It has been proven beyond doubt that ICE-based vehicles produce large amounts of polluting gases like CO2, which are harmful to the environment, whereas EVs produce zero-carbon emission and help reduce the pollution levels across the globe.

Generally, an EV is powered by a lithium-ion battery which is used in almost every laptop and mobile phone. Though the lithium-ion batteries have multiple advantages, they also have a few disadvantages. Lithium-ion is very sensitive to heat and its performance reduces at high temperatures. If the battery gets completely discharged, it can no longer be charged again. It can burst into flames if the separator within the battery pack gets damaged.