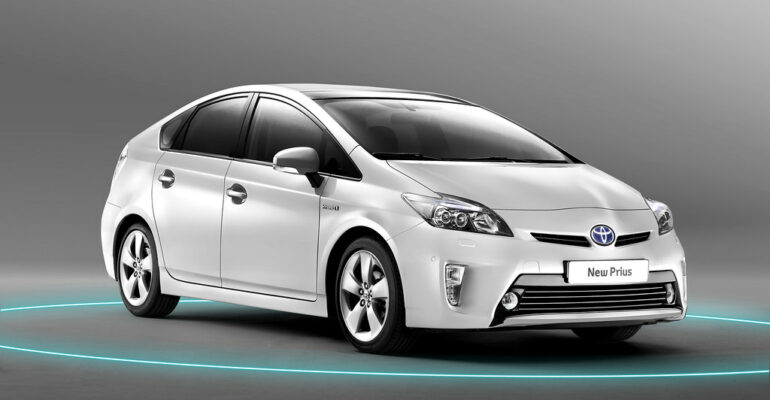 INTRO: It may come as a surprise to many that instead of joining the EV bandwagon, the country’s largest carmaker Maruti Suzuki has decided to bet big on a bouquet of technologies, starting with CNG and moving towards hybrids. The decision brings spotlight on hybrid vehicles, which many feel are a better alternative towards a cleaner future than electric cars. Here’s a comparative look at the advantages and the challenges faced by these vehicles.

Despite concerted efforts by the Centre and state governments, coupled with a healthy contribution from the private players, India still lacks an adequate charging infrastructure

High import duties and lack of subsidies have made it tough for the hybrid cars’ demand to grow. While hybrids attract 43 pc tax, inclusive of GST; electric vehicles attract a tax of about 5 pc

Amid the buzz around electric vehicles in the country, some pertinent issues are getting shelved. Aggressive marketing and rising sales of EVs have made many overlook the fact that vehicles powered by hybrid technology, natural gas, and biofuels offer a better alternative towards a cleaner future than electric cars, particularly in India. It is because about 75 per cent of the electricity generated in the country is by burning coal or other fossil fuel.

That’s the reason why the country’s largest carmaker Maruti Suzuki India (MSI) has decided to invest in hybrid cars, which it believes are the future of mobility in India. Though the company has been losing its grip in the country’s car market while Tata Motors and others are going aggressive with their EV plans, it seems to be no hurry to make its EV foray. MSIL will launch its first EV by 2025.

The decision makes lot of sense as besides being dependent on dirty fuel- generation, EVs have several other issues. It’s an established fact that despite concerted efforts by the Centre and the state governments, coupled with a healthy contribution from private players, India still lacks an adequate charging infrastructure. Besides, some recent fire incidents have dented the sentiments of prospective EV buyers to an extent.

Because of all these factors, hybrid cars make more sense in India, at least at the present juncture. Of course, these vehicles, too, face plenty of challenges; high cost as compared to diesel- and petrol-powered vehicles is one of them. The price difference is due to parts such as battery and regenerative brake prices. However, there has been a significant decrease in the cost of batteries in the past few years.

Moreover, high import duties and lack of subsidies have made it tough for the hybrid cars’ demand to grow in the country. While hybrids attract 43 per cent tax, which is inclusive of GST; electric vehicles attract a tax of about 5 pc. Despite all this, the overall hybrid vehicle market is projected to grow at a CAGR of 8.94 per cent to reach at healthy numbers by 2025.

Though the adoption of EVs saw a steep rise in the last two years, with sales rising 155 per cent year-on-year to 4,29,217 units in FY22, it is still slow considering the size of the Indian market and support provided by the Government. On the other hand, the number of hybrid vehicles sold in FY21 was a dismal 564. But with rising awareness and a strong push from companies like Maruti Suzuki, these numbers are set to grow in the coming months.

Types of chargers that power the EVs