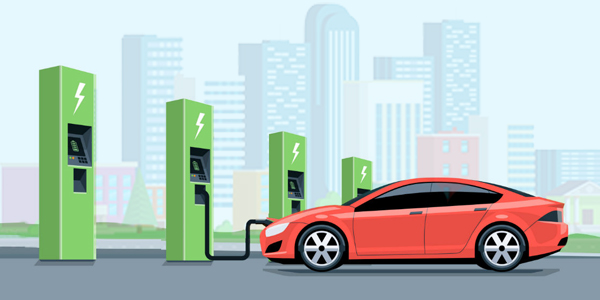 Electric mobility has been getting traction all around the globe but the Paris Agreement is certain to give it a further push. Like most world economies, India too has realised the urgency to shift to EVs and the Government has framed various policies and set up multiple agencies to encourage the use of EVs and strengthen the charging infrastructure. Here’s a recap of the various authorities and agencies behind the EV policies and regulations:

Driven by the Paris Climate Agreement to reduce carbon emissions in the fight against global warming, the global EV count is set to explode exponentially. It has become necessary for the world economies to switch from internal combustion engine (ICE)–based vehicles to electric vehicles. The changeover will not only lead to lower emissions but also reduced air pollution.

In India, with the FAME-II (Faster Adoption and Manufacturing of Hybrid and Electric Vehicles) Scheme of the Central Government, more and more people are becoming aware of the economic and environmental benefits of witching over to EVs. The Government’s steps to boost EV sales in the country are also impelled by the need to reduce oil demand and the country’s dependence on imports.

The Government has set up multiple agencies to facilitate the installation of EV charging infrastructure across the country. The key authorities and agencies responsible for making policies and regulations regarding the EV ecosystem are:

● The Ministry of Power (MoP), which is the legislative authority responsible for setting guidelines and standards for public charging infrastructure.
● The Central Electricity Authority (CEA), responsible for defining the technical standards and regulations for EV charging.
● State Electrical Regulatory Commission (SERCs) responsible for setting tariffs and other regulations concerning electricity supply for EV charging.
● The Ministry of Housing and Urban Affairs (MoHUA), which amended the Model Building Byelaws 2016 and the Urban and Regional Development Plans Formulation and Implementation Guidelines 2014 (URDPFI) to include the provisions of EV charging. The amendments act as recommendations for various states in the country to implement.
● Urban Development departments responsible for amendments in the building byelaws and other planning frameworks, as suggested by MOHUA, at the state-level.
● The Bureau of Indian Standards (BIS), the standard-making body of the country, which has set standards for EV charging.

The Government has also set up various agencies at the Central and state-level for implementation of these policies and regulations. These agencies are:

With relentless efforts of the Government at the Centre, state governments, lawmakers and EV stakeholders, the EV sector in the country is slowly, but surely, witnessing a revolution of sorts.